Nixxis offers a complete range of latest-generation interactive voice response servers. These can be integrated in the whole interaction workflow in order to get more information from the contact like subscription number, etc… which cannot be deducted from its call number.
Description

Vocal applications can go from the simple playback of messages to highly sophisticated applications and be used in many contexts, including caller identification, completely automatic applications such as “Phone Banking”, the output of recorded messages, and so on.

These applications can be generated in three different ways:

Generation by model
NCS supplies various vocal appli­cation models suitable for routine situations. The administrator defines the messages to be played and the rules to be applied for each choice such as, for example, a choice of language and a choice of service.

These models enable a user with no particular technical skills to configure IVR scenarios. The applications generated by this method meet a large majority of IVR requirements.

The descriptive method
When we refer to the creation a vocal application by describing the expected information and the possible inputs for receiving them, Nixxis relies on the VoiceXML standard. This method enables rich applications to be generated where information can be entered “in disorder”, by telephone keys or by voice recognition alike.

The programming method
Possibly used in combination with the models or the descriptive applications, this method is addressed to people with programming knowledge. It enables advanced integrations and a total control over the course of the flows. The applications are written in a .NET computer programming language (C#, Visual Basic, etc).

View and dowload these resources. 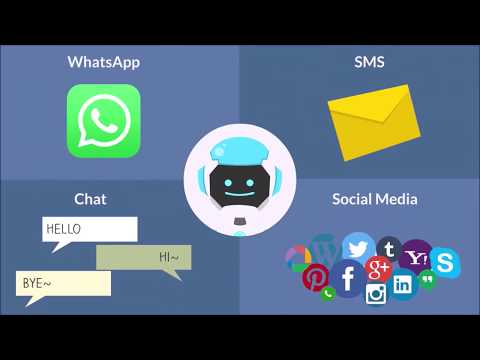 Ask for your personalized demonstration now

We will contact you to schedule a personalized demonstration at a date and time that is convenient for you.